2019 NCAA Tournament - I'm Upset There Are No Upsets 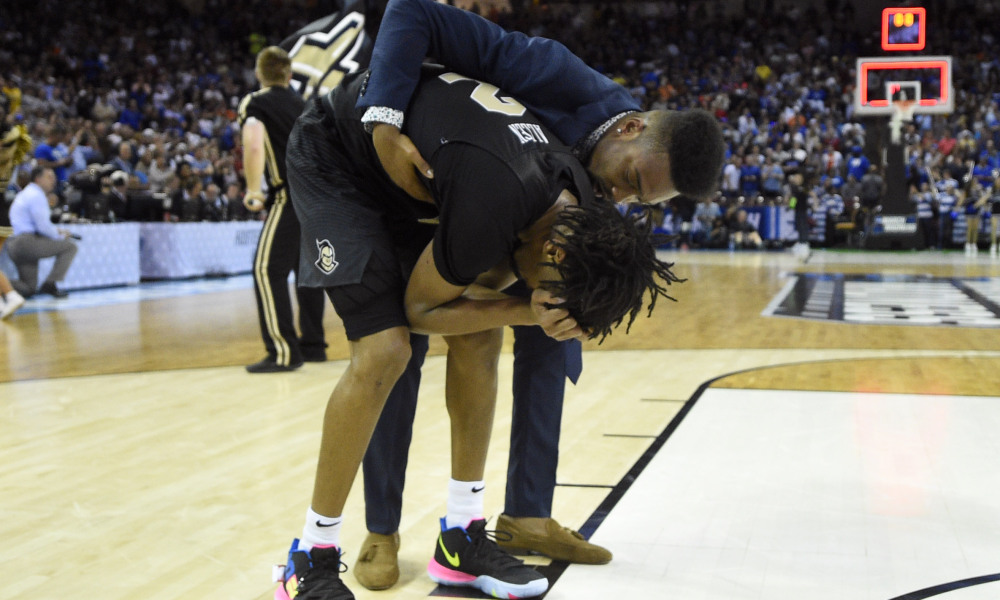 We waited so long for the NCAA Tournament to finally arrive. Months of watching great regular season games, thinking oh man… just wait until we get to March when the games are even better and more unpredictable… Yeah… any other year right?

My favorite part about the NCAA Tournament is seeing upsets, low mid-majors knocking off top ranked teams that are way, way bigger schools than this little school that wants to be Cinderella for a few weeks. Well we do have a 12 seed in the Sweet 16… A Cinderella? A feel good story? A small school defying the odds and benefiting from the national exposure? No. Nope. It’s Oregon. The #1 Nike school in all the land, a huge school that has been here many times before. Ugh. And I’m sorry but the actual upsets that happened were not crazy, all were expected! Ja Morant and Murray State beat a cold Marquette team. Liberty beat an overseeded Mississippi State team. UC-Irvine beat an overrated Kansas State team that was without Dean Wade yet again. Oregon beating Wisconsin is anything but an upset! You can’t tell me that the tournament is better without upsets, you know how excited you all were when Iona and Gardner-Webb held halftime leads on UNC and UVA last weekend. When NDSU led Duke for almost the entire first half. UMBC beating UVA last season made the tournament, Sister Jean and Loyola-Chicago making a Final Four run was just a bonus, so maybe just maybe we deserve a chalky year after what happened last season. If the tournament is chalky every 10 years, I can live with that, but that doesn’t mean I won’t be underwhelmed during the tournament and wonder what could have been if New Mexico State made all three free-throws to beat Auburn or if UCF knocked off Duke at the buzzer.

The quality of the tournament is just better when games are close and upsets occur. You can’t argue this!