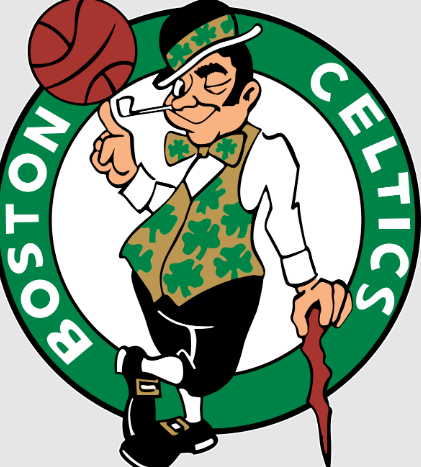 The Suns, Warriors and Bucks follow in projected estimations by Caesars Sportsbook.

The Boston Celtics are currently the consensus-betting top pick set to win the 2022-23 NBA title, with the highest projected win total for next season.

Caesars Sportsbook released its projection numbers on Wednesday, posting a win total of 54.5 for the team.

Trailing the Celtics with the next highest projected total are the Phoenix Suns with 53.5, followed by the Golden State Warriors and Milwaukee Bucks with 52.5.

The most uncertainty for the upcoming season lies with the Brooklyn Nets (45.5), as superstars Kevin Durant and Kyrie Irving have been involved in nonstop trade rumours.

"We just have to go off of what we know now," Adam Pullen, the Caesars Sportsbook assistant director of trading, told ESPN. "One thing I am not high on is predicting where players are going. If [Durant or Irving] gets traded, then we have to adjust to the news."

Eric Fenstermaker, Caesars Sportsbook’s senior trading manager, commented that: "[45.5] is kind of in the middle. If Durant and Kyrie stick around, it will be higher. If Durant leaves, then it will be lower. We just have to anticipate what bettors will do and go from there."

While the Nets do present the greatest consensus challenge, the teams with the highest and lowest totals have also made the process considerably more complex.

"[The Spurs] have been good since I've been an adult. How bad are they going to be now in a total rebuild?" said Pullen. "And at the top, now with load management, [good] teams aren't putting much stock in wins in the regular season."

"I made it 51.5. I like them. ... I'm higher on the Grizzlies than the market, definitely," said Fenstermaker.