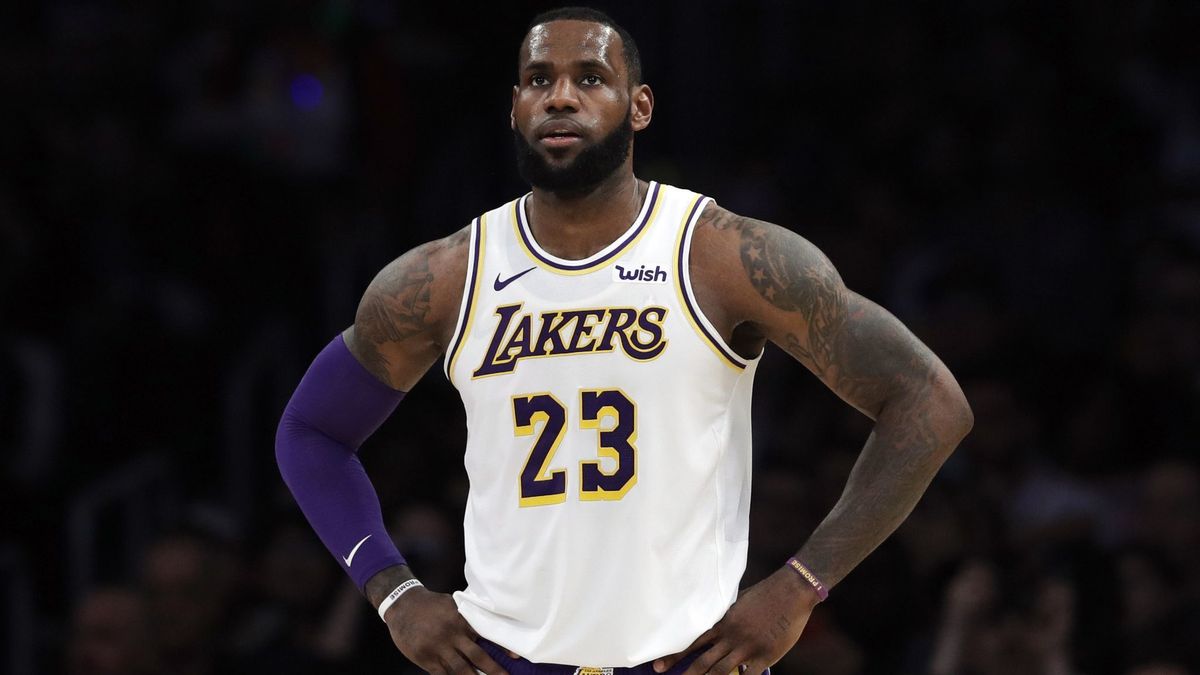 The last time LeBron missed the NBA playoffs was back in 2005 – 14 years ago.

In Tuesday’s 123-107 win against the Bulls, the Lakers had just come off of a 5-game losing streak and are still facing a staggeringly low playoff possibility.

“It looks like our chances are slim to none after each and every game, and so many teams in the West are playing well," said James. "So you try to get better, but this won't be the last time I'll be in the postseason."

Slim to none sounds about right: FiveThirtyEight and ESPN's BPI Playoff Odds estimate the Lakers’ odds of making the playoffs at less than 0.1 percent.

Supportive players like the Cavs’ Kevin Love seem to think that a well-rested and motivated James (who missed 17 straight games due to that unfortunate groin injury) can still potentially bring what the team needs to make it through.

“Just having that break, being able to reassess and come back really, really highly motivated is going to be big for him”, Love told Cleveland.com. “If you get 'Bron highly motivated anything can happen.”

Over the span of a 16-year NBA career, the 34-year-old LeBron is now fourth all-time in scoring history.

“[James] wants to win”, said Walton. “He's one of the all-time great winners that our game has ever seen. I know that [missing the playoffs] hasn't happened to him since early, early, early in his career. So he's frustrated with it too, and he's continuing to battle out there, and he did a really nice job of helping us get a win tonight."

Amidst a flat and unpromising season for the Lakers, James still keeps his head up high.

"Even if I'm not a part of it, the postseason I've always loved”, James shared after Tuesday’s 123-107 win over the Bulls.

"But right now, it's not the hand I was dealt, so you play the hand that you were dealt until the dealer shuffles the cards and you're dealt another hand and can do that."