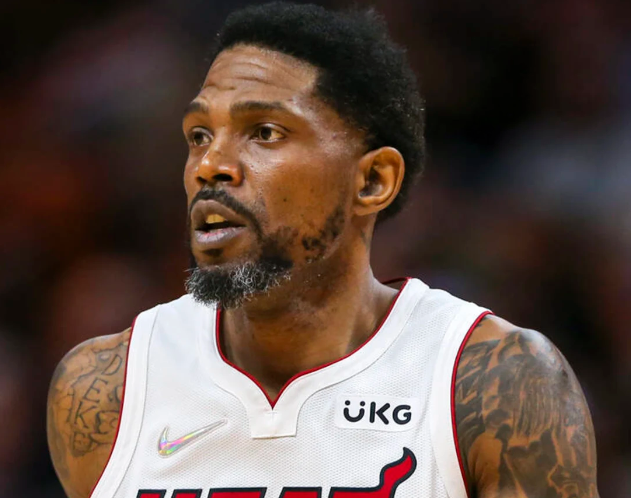 42-year-old Miami Heat forward Udonis Haslem announced on Sunday that he’ll be making a return to the NBA for his 20th season.

"I have decided to follow through with what me and my father had talked about, and I will finish what I started and I will play 20 years," shared Haslem.

"I will play this year, because I talked about that with my father and that's what we said we would do. It won't be the same. Won't be as easy. But the goal still remains the same. Win. Win a championship. Leave it on the line and hold your head high when it's all over."

According to ESPN Stats & Information research, Haslem joins the legendary Kobe Bryant of the Los Angeles Lakers as well as Dirk Nowitzki of the Dallas Mavericks as the only players in the league to play 20 or more seasons for a sole franchise.

Haslem’s comeback deal is for one year, and is worth $2.9 million. It marks the 11th contract he’s signed with Miami.

The oldest player to make an appearance in each of the past two NBA seasons, Haslem had acknowledged that he battled with uncertainty about whether he would return for another year.

The Heat had extended the offer just under two months ago, and decided to wait for him to make his choice between officially retiring or returning to the court once again.

As a three-time NBA champion with the Heat and all-time leader in rebounds for the franchise, Haslem’s value as a player and leader was never lost on coach Erik Spoelstra, who has noted this on multiple occasions throughout the years.

Haslem’s father, Johnnie Haslem, had past away last year on August 30.

"Even at 42, you look around and you don't have both of your parents, you can be confused," said Haslem.

"It can be confusing. ... But never have I been more clear than I am now. I just had to clear the cobwebs out."

Congratulations on your return to the NBA, Udonis Haslem. We look forward to watching you bring the Heat again.