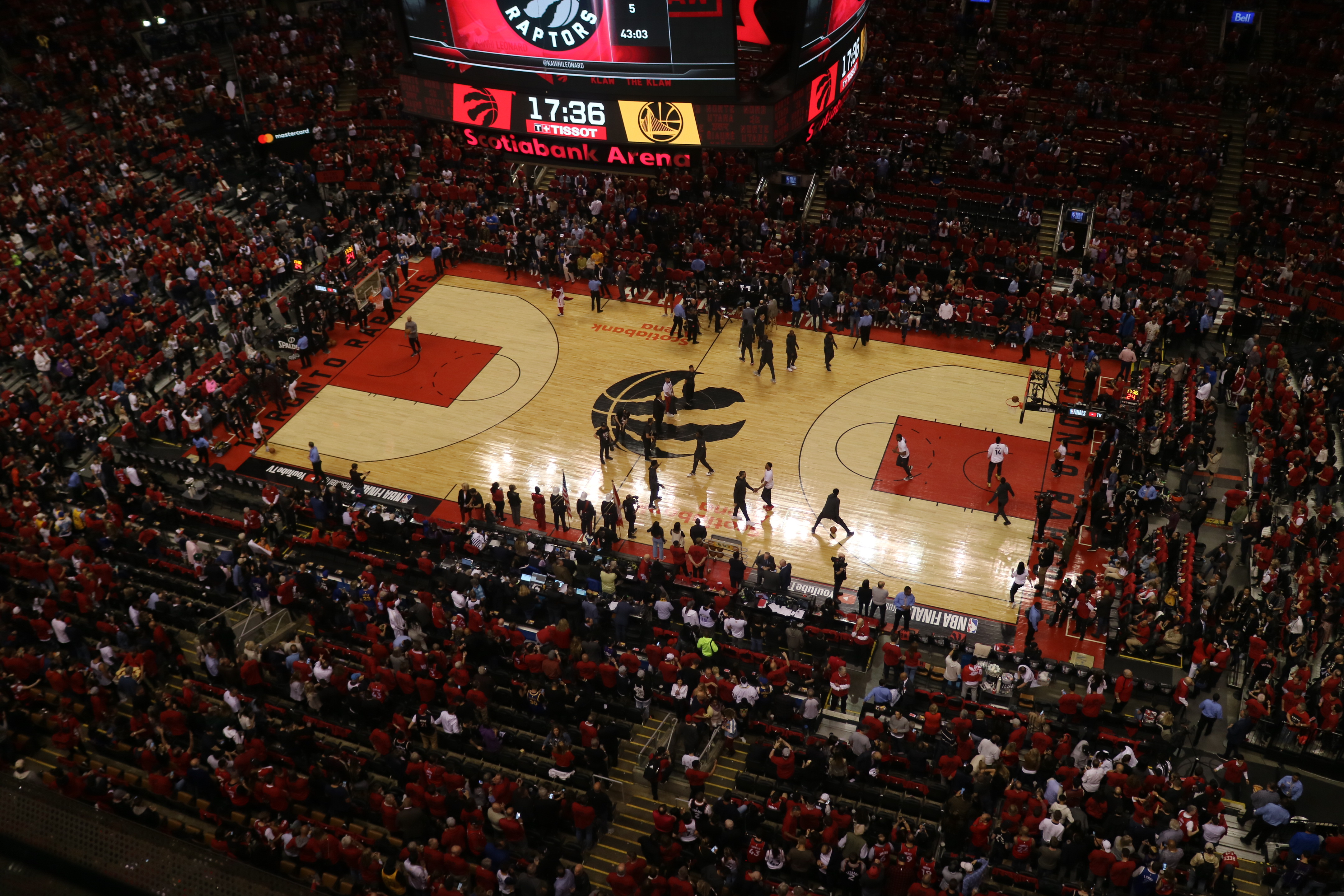 The NBA has 30 teams that fight for the Larry O’Brien Trophy each season. 29 of those teams are located in the United States of America. One resides in Toronto, Canada.

Toronto basketball was born back on November 4th, 1993, they were the 28th NBA franchise. On May 15th, 1994, the Raptors became the official team name as voted on by fans. In their first season they won just 21 games, expectations for this expansion time weren’t high at all though, it was going to be a process and the fans knew that. In the 1999-2000 season, the Raptors made the playoffs for the very first time, Toronto was electric and so optimistic about the direction their young group was headed in. Although they got swept round one it was a very successful season for the Raptors and the fans were all about basketball in a city that eats, drinks, and sleeps hockey. Perhaps the most important part of that 1999-2000 season was Vince Carter won the Dunk Contest with one of the greatest performances we’ve ever seen and he introduced so many new
Canadian fans to the game of basketball. The following season the fans of this Canadian based team were subject to their first heartbreak, a Game 7 loss to Allen Iverson and the Philadelphia 76ers. 2002-2006 featured some of the worst seasons in the Raptors history, fans were displeased but hopeful. Something they know all too well due to cheering for the Maple Leafs. The 2010-2013 seasons were that of a rebuild, something that would definitely pay off in the following years and I’m sure fans were ok with this decision to rebuild, regroup, and get Toronto basketball back in the right position. In 2016 this city was awarded with the NBA All-Star game. They absolutely flooded the building during all the festivities and man did they do a great job. Just recently in the summer of 2018, the Raptors made a move that shocked the basketball world, trading for Kawhi Leonard, a rental, while giving up coveted star, DeMar DeRozan. At the time it was a bittersweet move for all the Toronto fans, now? That trade is loved whether Kawhi resigns or not. Kawhi carried this team to the NBA Finals, the first Finals appearance in the Raptors 24 year history. Kawhi Leonard’s game winning shot in Game 7 against the 76ers yo send Toronto to the conference finals will always be remembered. It’s a moment that will be etched in Canadian sports history forever, a moment that will be loved more than many infamous hockey moments. With the Raptors going up against the powerhouse Warriors, the expectations from many are welp, the Warriors got another one. But hey this Raptors team really could do it! You never know. We’ve seen crazier things happen in sports, Kawhi could make his parting gift from Toronto the Larry O’Brien trophy. The greatest gift ever given? Maybe.

The month of June, the Stanley Cup, hockey’s greatest prize, is usually the center of attention in this great country called Canada. But now? Right now? Nearly the entire country is backing this basketball team from Toronto as they are three games away from slaying the Warriors and winning the NBA Finals for the very first time. Many Raptors fans will stand outside ScotiaBank Centre as they watch the Raptors play the Warriors in Northern California, these fans will stand in “Jurassic Park,” they’ll be loud, really loud, hopefully the team from Toronto can feel these fans back in Toronto while they play games 3 and 4 in the Bay Area.