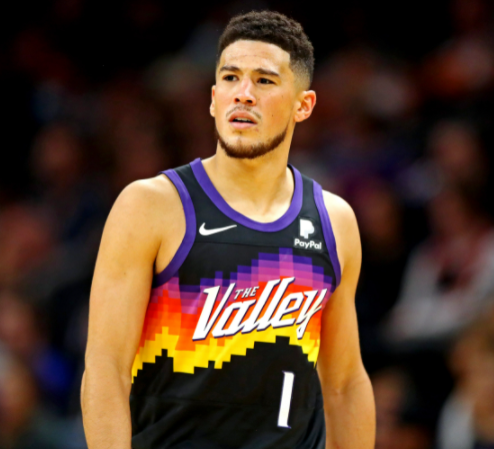 “This was all you can ask for, especially after you just took it on the chin against Boston”

The Phoenix Suns routed the Charlotte Hornets with a victorious 133-99 win on Sunday night, after losing three of four previous games.

The Suns’ Devin Booker scored 24 points, with Jalen Smith tying a career-high with 19 points and 12 rebounds.

Chris Paul had 16 assists to help Phoenix improve to 28-8, and Bismack Biyombo, who was playing in his first game of the season after signing a 10-day contract with four Phoenix players in the league’s health and safety protocols, had 11 points and six rebounds.

Paul shared that associate coach Kevin Young had spoken to the Suns about their lack of physicality in Friday’s 123-108 loss to Boston. “We knew it,” said Paul. “So we wanted to come out strong first and foremost on the defensive end.”

“This was all you can ask for, especially after you just took it on the chin against Boston,” said Young. “Sometimes as a coach in your heart you feel like you are doing the right thing and you think it's going to resonate, and when it does come to fruition it's rewarding.”

Biyombo made quite a seamless transition into the team’s rotation, and played 18 minutes facing the team he used to call his own.

“He fit in better than I even would have hoped,” said Young about Biyombo. “... I had a really good feeling that he would be able to help us. He's the ultimate pro and knows how to play at both ends. He was awesome.”

For the Hornets, who were coming off of a 3-game win streak, 20-year-old LaMelo Ball scored 17 points.

The Suns go on to face the New Orleans Pelicans on Tuesday, with the Hornets facing the Washington Wizards tonight (Monday).