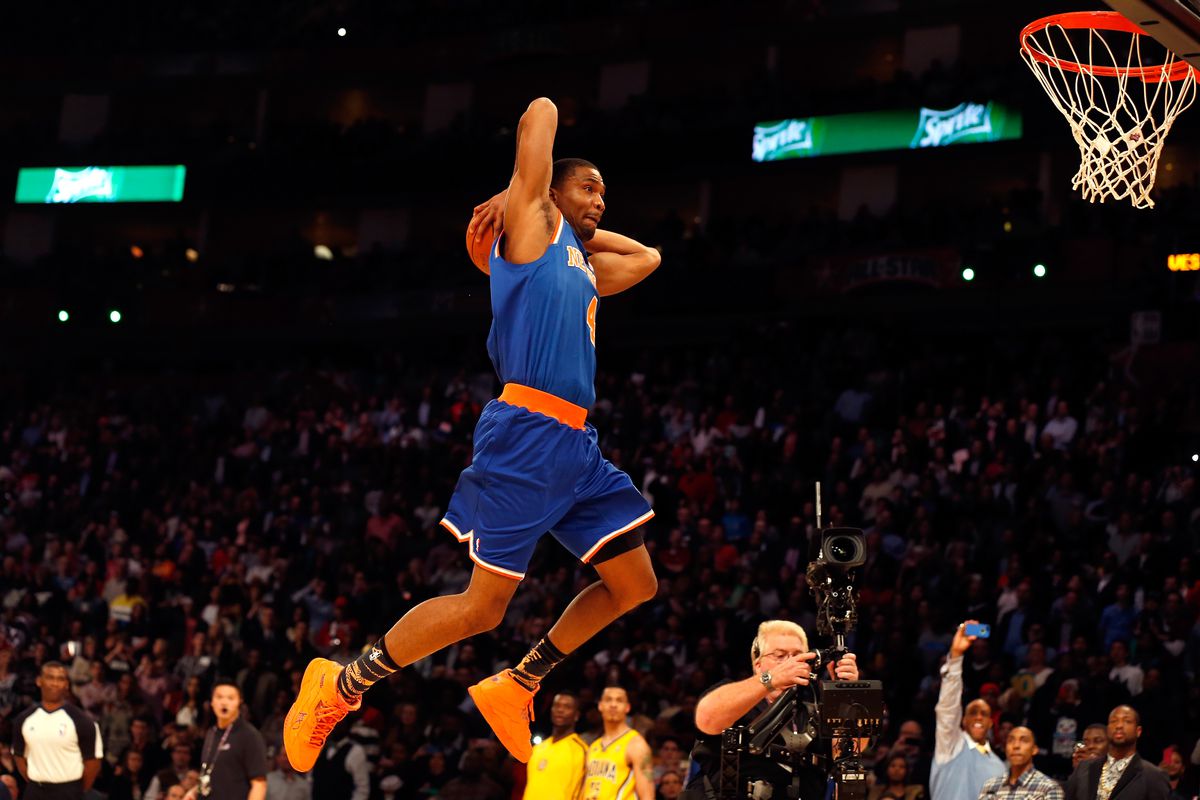 James William White IV (born October 21, 1982) is an American professional basketball player for Phoenix Fuelmasters of the Philippine Basketball Association (PBA).[1] Standing at a height of 6'7", and weighing 215 lbs, he plays the positions of shooting guard and small forward. White earned the nickname 'Flight 75' due to his leaping ability.

White is well known for his athleticism and ability to dunk. Since high school, his most famous dunk has been the between-the-legs dunk, with many variations. He is also known for his ability to jump from the free throw line and dunk a basketball with both hands. 'Flight' White was a runner-up in two notable dunk contests: behind future University of Florida and Golden State Warriors power forward David Lee in the 2001 McDonald's High School Slam Dunk Contest, and behind North Carolina's David Noel in the NCAA College Slam Dunk Contest during the 2006 Final Four weekend.