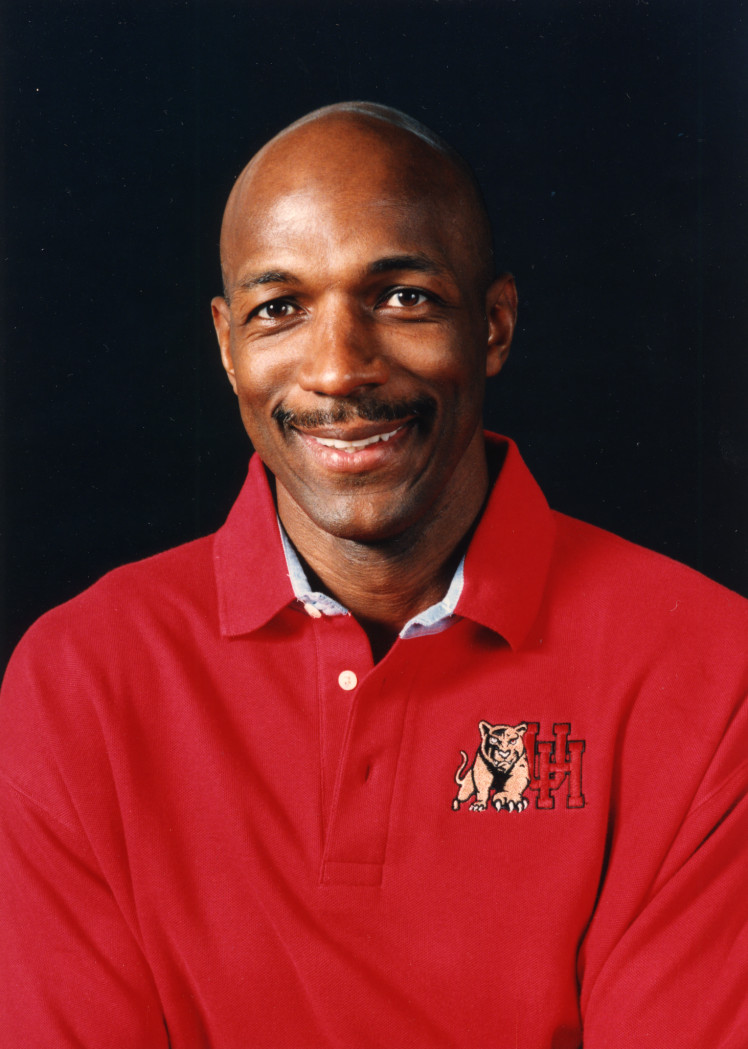 On today's show we have Clyde Drexler! (from Wikipedia) Clyde Austin Drexler (born June 22, 1962) is an American retired professional basketball player. Nicknamed "Clyde the Glide", he was a ten-time All-Star during his career, and named one of the 50 Greatest Players in NBA History. Drexler won an Olympic gold medal in 1992 as part of the 1992 United States men's Olympic basketball team ("The Dream Team") and an NBA Championship in 1995 with the Houston Rockets. He is a two-time Naismith Memorial Basketball Hall of Fame inductee (being inducted 2004 for his individual career and in 2010 as a member of the "Dream Team"). He currently serves as a color commentator for Houston Rockets home games.