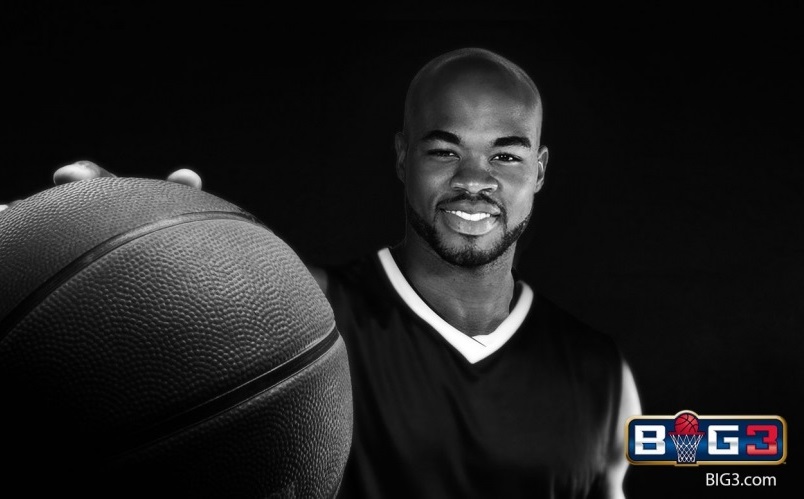 The 2018 BIG3 MVP, Corey Maggette, will be commentating numerous Los Angeles Clippers games this season as an analyst. Clippers games are broadcasted by Prime Ticket.

This will be Maggettes’ 5th season with Prime Ticket, and in addition to being an analyst he’ll continue to be on the Clippers pre-game and post-game shows called “Clippers Live.”

Like Corey, Ryan Hollins was a member of the BIG3 this summer. You can make the assumption that these seven people are auditioning to become permanent commentators for the Clippers next season. Why? Because Ralph Lawler who is entering his 40th season with the Clippers has announced he’s retiring.

I believe that Maggette has a strong chance to stay on board next season due to his history with the Clippers and his experience on TV as an analyst. We wish Corey Maggette the best of luck this season and hope he impresses en route to becoming a full time Los Angeles Clippers analyst.

Liam Blutman is a first-year student at Santa Monica College bringing a series of articles and editorials about collegiate athletics and young athletes in professional sports. A natural Bruins/Angels fan and solid sports gamer, look for more content coming soon and follow Liam on twitter.