Houston could be in “Big Trouble”, says Coach D’Antoni 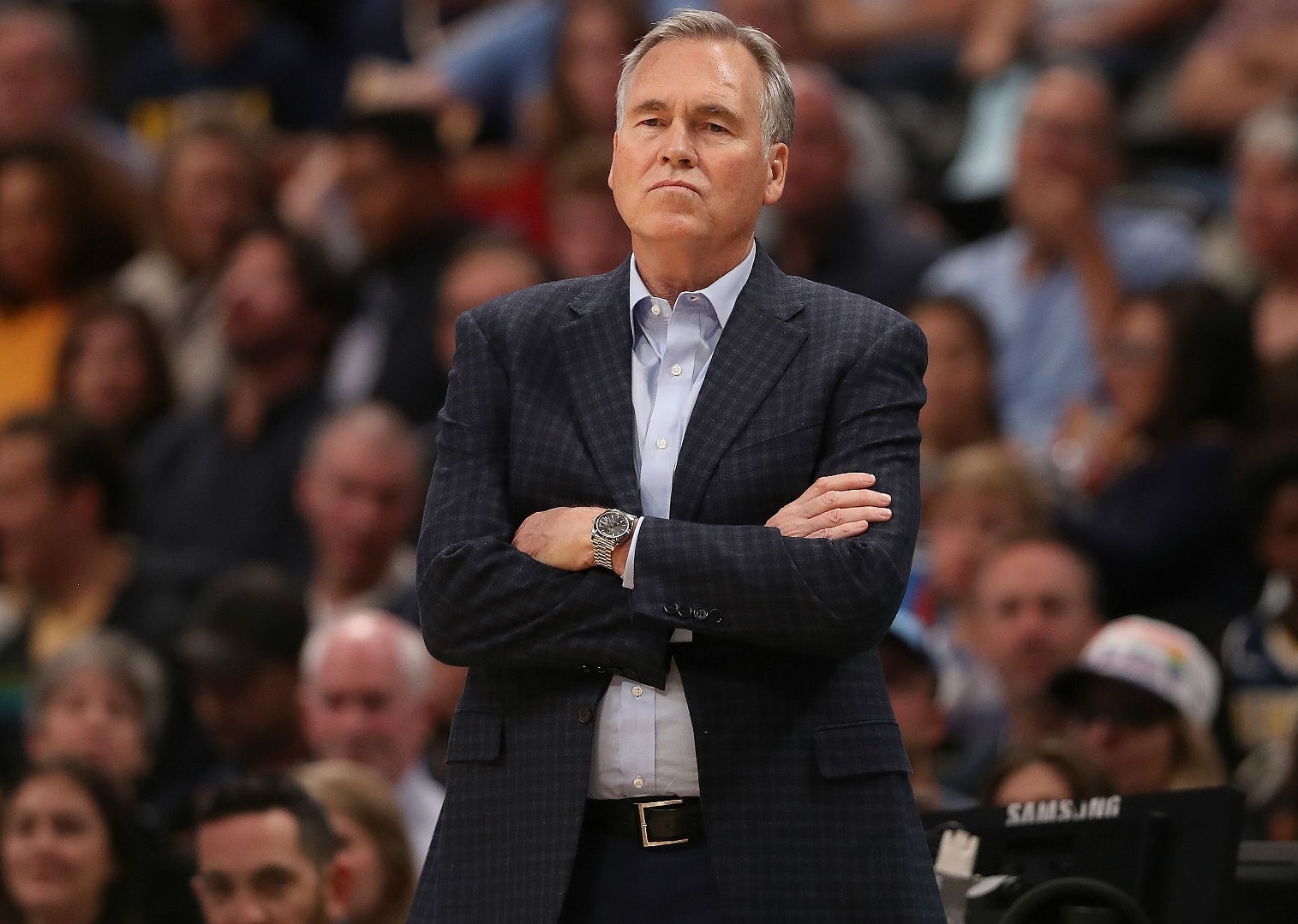 “We just gotta figure some things out and do a better job.”

On Wednesday, the Golden State Warriors put an end to the Houston Rockets’ beautiful nine-game winning streak with a 106-104 win.

James Harden, among other Rockets teammates, handled the 2-point loss with an optimistic attitude.

"It's OK," Harden responded to a question that commented on the Rockets being on a roll. "Yeah. Nah, it's alright, man. We lost. We know we did. Good thing about it is we play again on Friday. It's one loss."

Rockets coach Mike D’Antoni made a good point about the upside of losing, saying that “Sometimes you don’t learn a lot when you win.”

But D’Antoni went on to warn: “If this didn’t get their attention, then we’re in big trouble.

It’ll get their attention. And we just gotta figure some things out and do a better job.”

Rockets center Clint Capela also reminded us that Houston was still 3-1 against the Warriors, and the game was a two-point loss. “They just did a good job, a little bit better than us”, he said. “But that’s OK”.

At the end of the day, it really was just one loss in the grand scheme of things – though we can’t forget how Golden State has gotten the Rockets eliminated in three out of four prior postseasons.

"They're still the team to beat," Rockets guard Austin Rivers said. "No matter how many times one beats them in the regular season, they're still the champs, and nobody knocks them off until you knock them off. Tonight was definitely a good learning lesson for us, and we will definitely learn from it."

It’ll be interesting to see how the Rockets’ positivity plays out as we head into the postseason, exactly one month from now.