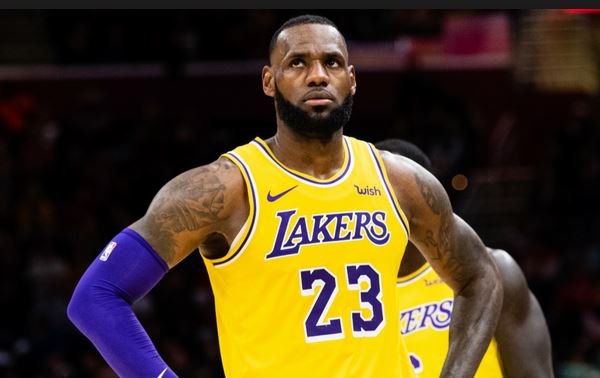 It’s a special time for King James, and an embarrassing time for the Lakers

Monday night’s game against the Memphis Grizzlies ended in an unfortunate loss for the Los Angeles Lakers, making this the Lakers’ fourth loss out of five games.

A frustrated LeBron James shared his thoughts on his team’s performance:

"At this point if you are still allowing distractions to affect how the way you play, then this is the wrong franchise to be a part of and you should just come and be like, 'Listen, I don't [think this is for me]. I cannot do this,'" said the four-time MVP.

"Like, seriously, if you're distracted by playoff pushes out of all the stuff that's been talked about this year, nah…

According to The Ringer, LeBron crossed 32,000 career points on this same night, where he experienced the biggest loss of his career. James also just made the NBA’s top-10 assists list.

The irony is real.

On the other hand, the Grizzlies’ victory has the team beaming with optimism as they look toward the playoffs. Mike Conley was a key contributor to yesterday’s 110-105 win, bringing 30 points.

There’s just a little more than 20 games remaining in the NBA regular season, and FiveThirtyEight predicts the Lakers have just an 18% chance of making the playoffs.

If the Lakers don’t come up with a solid recovery plan, they could miss the playoffs for a consecutive sixth year.