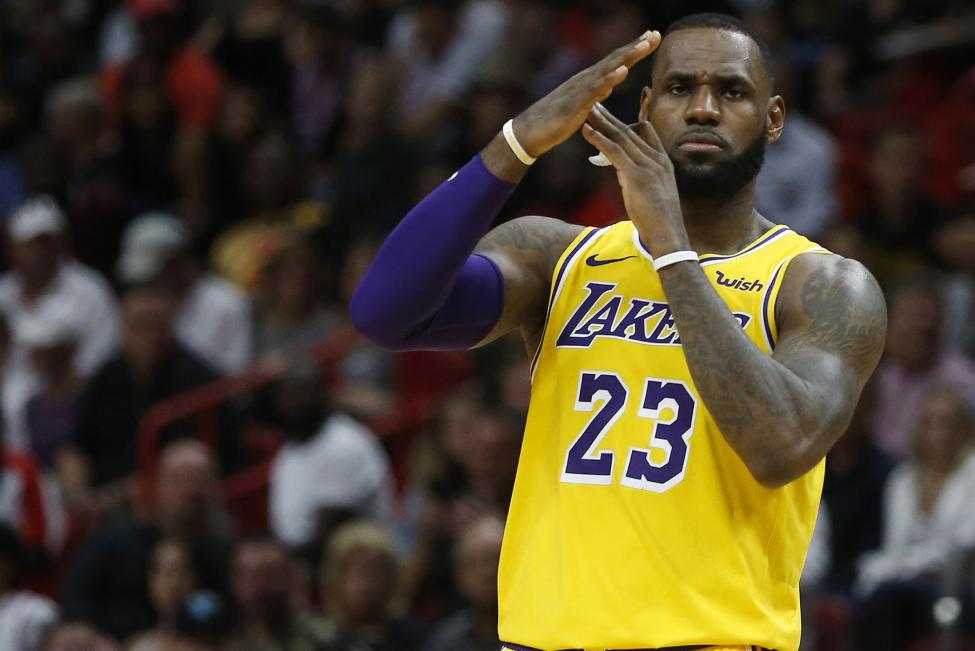 “He's going to do everything he can to take care of himself and his body.”

The Los Angeles Lakers announced this past weekend that LeBron would be missing the final six games in order to give his left groin injury a chance to heal completely.

It was on Christmas Day that the unfortunate injury occurred, causing the 34-year old All-Star to be absent for the next 17 consecutive Lakers games.

Since LeBron’s return, he’s been receiving treatment from the team’s medical staff up to 3 times daily.

Lakers Coach Luke Walton explained that James wanted to finish out the season, but it was the care and concern from his team that persuaded him against it.

"He wants to play," said Walton. "But it's one of those things where the medical staff just finally said, 'Look, it's just not worth it anymore. Let's make sure you have a healthy summer.'

So that's the decision that was made, and we'll move forward without him on the floor for the final six."

It seems like a no-brainer. King James’s health should come first – and Walton assured sources that he’ll be working towards making a full recovery in his time off the court.

"He's going to be in the weight room working out. He's going to do everything he can to take care of himself and his body”.

While the season’s final stretch will certainly be tough without LeBron (as it was before), Coach Walton remains optimistic and sees this as an opportunity for the younger players to flourish.

"It's going to make it a challenge, but you know, it can be exciting if guys step up," he said. "This group, it's been fun, for where we're at, it's been fun to coach this group lately, and the way they've been playing out there. LeBron's been a key part of that.

We'll have to figure some things out differently, but again, everyone's getting a chance to play and try to help us win some more games."

The Lakers certainly have some strategizing to do moving forward. But it’s the best move right now for LeBron’s health, and for the future of these young players.