Mid-Major Studs Flying Under The Radar 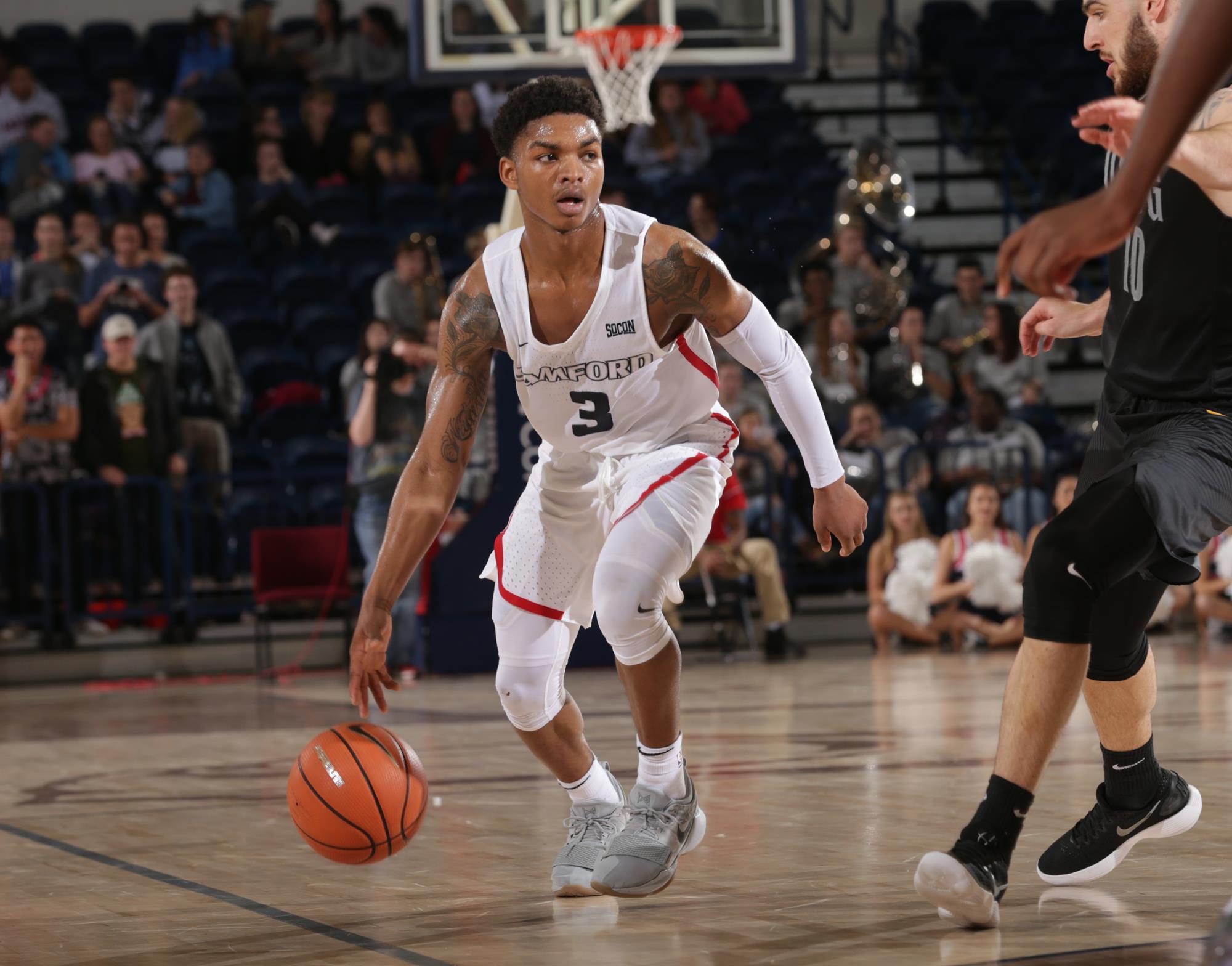 Mid-Major basketball truly is incredible and there are so many great players we often talk about. Ja Morant, Mike Daum, Justin Wright-Foreman, and Chris Clemons among others are receiving a lot of attention for their great play this season. How about the mid-major players who are thriving and don’t get any recognition? Here are three mid-major players who have killed it all season long and have not been recognized nationally for their play.

We start with a junior guard at Samford, Josh Sharkey. The 5’10” point guard has been unreal thus far as he’s scoring efficiently and dropping dimes at a high rate. Sharkey is averaging 16.0 PPG and 7.5 APG which are career highs following a sophomore year that saw 7.3 PPG and 5.1 APG. Josh has started all but one game this season, in his first two seasons he started just 10 of 66 games and played about 23 minutes a game. Now that he’s been given an opportunity to play big minutes (35.0 MPG) we are seeing how great of a player and leader Josh Sharkey is. Josh has totaled for 7 double-doubles this season, 6 of those were points + assists. Sharkey just recently posted 16 assists to go with his 19 points, just a game after he went off for 27 points and 10 assists. And sure these double-doubles are fun, but how about the multiple times he fell just short of a triple-double? 22 points, 10 assists, 8 steals against a good Jacksonville State team… unreal. 10 points, 10 rebounds, 7 assists at Tennessee, balled out against one of the best teams in the nation! Even more impressive? He has been very, very close to numerous quadruple-doubles. In his 22 and 10 game he needed 2 steals and 5 rebounds for the quad-double. Another time he fell 3 steals, 4 rebounds, and 4 assists short. He needed 1 assist, 3 rebounds, and 4 steals back in December. I hope y’all realize how impressive these performances truly are. Josh Sharkey has broke out for Samford this year and it will not be a surprise when he’s given the opportunity to transfer to a bigger school after his senior year. Sharkey is a guy you need to watch in this stacked Southern Conference.

Next up is a guard from Howard, RJ Cole. He’s scoring 20.3 a game to go with his 6.4 assists per game. He’s only turning the ball over 3.3 times a game. Cole is shooting 41% from the field and 34.3& from three-point land. RJ Cole actually had me watching MEAC basketball on ESPNU last night, he scored 10 points, had 8 assists, and 3 steals. It wasn’t his best game but he’s had plenty of good ones so the occasional rough game from a scoring standpoint is understandable. There were games when Cole scored 20+ to go with his 8+ assists, against Georgetown he dropped a cool 28 and added 6 assists. He went off for 29 points, 6 assists, 6 rebounds, and 4 steals against Hampton, a former MEAC team that moved up to the Big South. RJ Cole is just a sophomore, his future is super bright and I wouldn’t be surprised if he were to transfer to a bigger school in the very near future. But for now we’ll keep watching him thrive at Howard, an HBCU school in D.C. in the shadow of Georgetown.

Here’s a name to remember, Jalen Pickett. 6’4” guard at Siena and he’s thriving as a freshman in the MAAC. I’ll start with this, he’s shooting 45.9% from the field, 35.7% from three. You know he’s going to be able to improve on that three-point percentage which is a scary sight for opposing teams. I’d also like to see him improve his 66.1% free throw rate. Pickett is averaging 15.3 PPG, 6.8 APG, 4.5 RPG, and 2.1 SPG. That’s disgusting for a freshman guard, this kid is going to be very good. His career began with a rough shooting start but a solid 7 point, 9 assist debut at Providence. His best game is definitely a 27 point, 13 assist, 5 rebound performance at Hofstra. He went up against Justin Wright-Foreman the senior guard averaging 26.0 PPG, I’m very impressed with Pickett’s game against one of the best players in mid-major basketball. Pickett shot 9/12 that game and played 38 minutes. He went off for 25 points, 7 assists, 6 rebounds, and 3 stealson 10/19 shooting earlier this season against Lehigh. Like Sharkey, Pickett has flirted with many double, triple, and quadruple doubles. And we’re talking about a freshman people! Jalen Pickett has an opportunity to make a huge leap next season as a sophomore, I’d love to see him average 19.6 PPG, 7.2 APG, and 5.0 RPG as well as become a better free throw shooter. He's also a very intelligient basketball player. Jalen Pickett might just be the next great player in mid-major basketball.

What small school studs are you having fun watching this season?