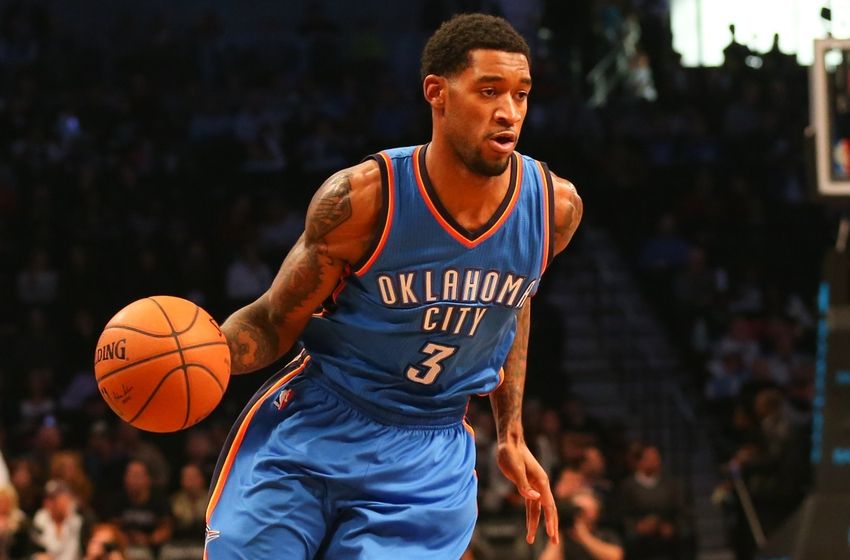 We are just a few months from the start of BIG3 Season 3 and I just want to talk about a player that we all need to watch closely. While the attention will be on Gilbert Arenas, Josh Smith, Joe Johnson, Kendrick Perkins, and other new incoming players in addition to all the great players who will return. I’m looking at Perry Jones, the 27-year old forward.

Who is Perry Jones? Perry played at Baylor from 2010-2012 where he averaged 13.7 PPG and 7.4 RPG in his two seasons. He shot an absurd 50% from the field in those two seasons. Jones left for the NBA as many dubbed the 6’11”, 235 pound, forward as a lottery pick. Well, Perry went 28th to the Thunder, a surprise to many that he slipped so far. Unfortunately the reason he fell in the draft was due to a growing concern about his knees. And again unfortunately that proved to be true as Jones battled knee injuries his entire NBA career as he averaged just 3.4 PPG in 143 games played over three seasons with the Thunder. It’s a shame to see that he couldn’t stay healthy because when he was healthy he showed flashes of brilliance. On October 30th of 2014 Perry went off for 32 points on 10/17 shooting against the Clippers. He added 7 rebounds and shot 3-6 from 3. He then went out and dropped 20 on 8/17 the next game out against the Nuggets. He even added 16 the next night out on a 50% clip. He was balling out to begin the 2014 season! And then tragedy struck yet again as Jones suffered another knee injury… Ultimately leading to his exit from the NBA. Just as things were starting to look good again, he was attacking the basket with anger, shooting form was so smooth, he looked like he did in college. 23 years old and such a talent was on to the G-League.

Fast forward a few years, Perry Jones is a 27-year old looking to play in the BIG3. Quite possibly my favorite new acquisition of the BIG3 is, Perry Jones. I’m eager to see how Perry fairs in the game of 3 on 3, with all the open space will he be able to attack the rim with force, will he find his shooting touch, will he defend well and lead his team to the playoffs. But most importantly… will he stay healthy like we all hope he does. Perry Jones will be a co-captain of the Enemies who are coached by former Trilogy coach, Rick Mahorn. The only other team member of the Enemies right now is Gilbert Arenas. This team looks pretty good so far, the next step is to add a great rebounder and a player that dons a nasty, tough attitude.

Perry Jones is the new player to look out for in BIG3 Season 3! I really think we can see the Perry Jones we saw a few years ago.